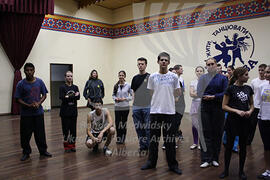 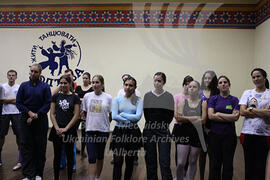 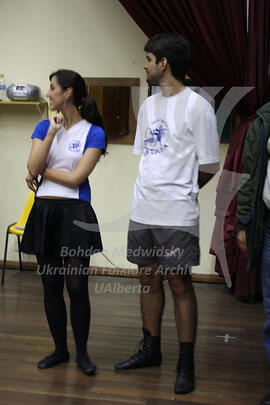 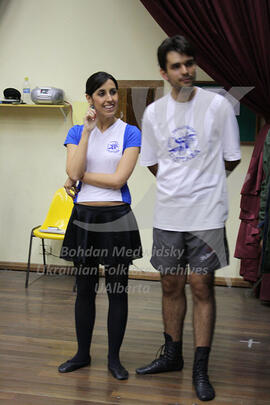 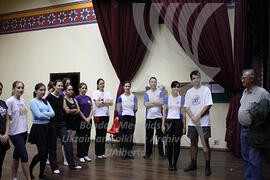 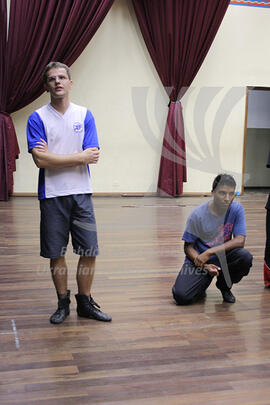 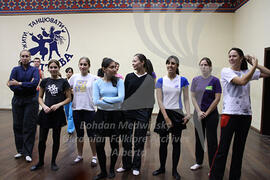 The collection consists of the interview conducted by Larisa Cheladyn with Nadia Korpus in Calgary, and her final essay based on her research and this interview entitled "Through the eyes of Nadia Korpus: A snap shot of Ukrainian dance in Canada from the 1930s to 1970s." The essay examines Ukrainian dance in Canada from 1930s to 1970s as seen through the eyes of one person. It starts in Regina, SK, where Nadia began Ukrainian dancing as a small girl, and then criss-crossed the country as she participated in various summer programs and seminars, taught and created Ukrainian dances and formed her own Ukrainian dance group in Calgary "Rusalka". Ukrainian identity, involvement in the Ukrainian National Federation (UNF), Ukrainian Women's Organization, Summer School "Kursy" in Winnipeg are also discussed. 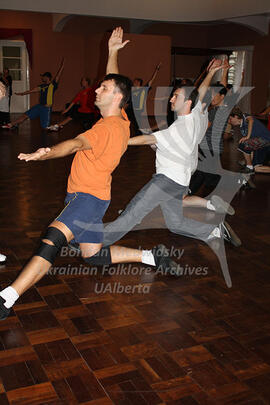 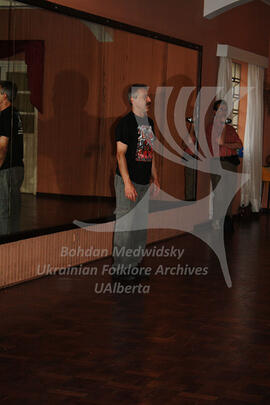 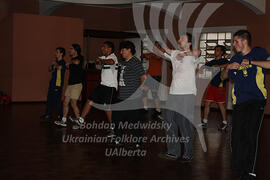 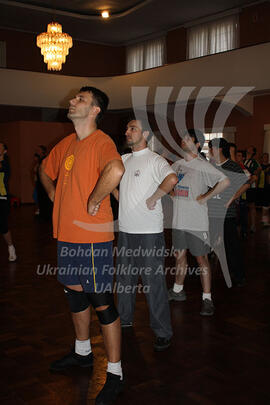 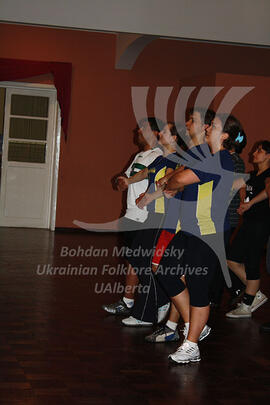 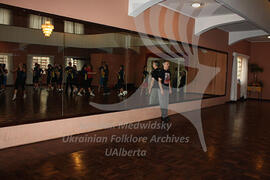 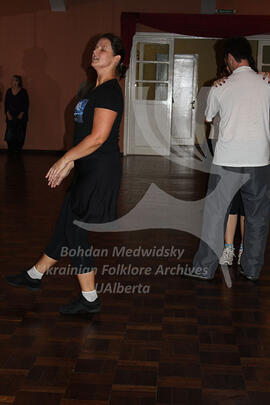 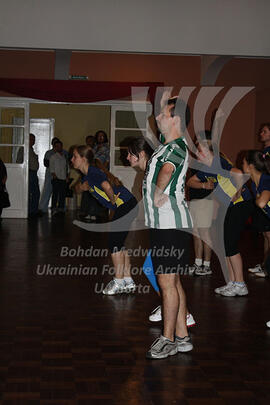 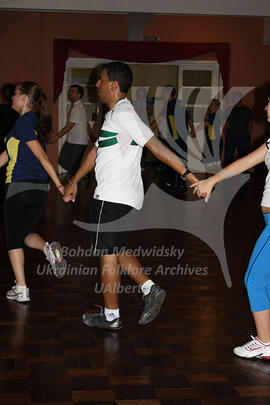 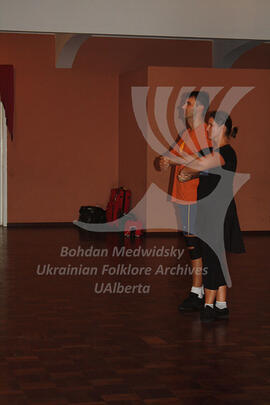 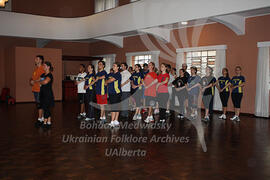 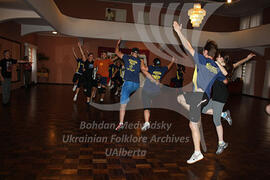