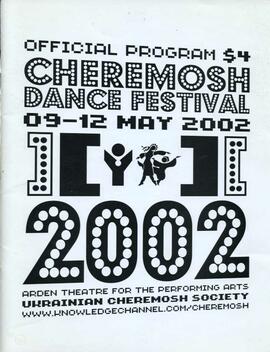 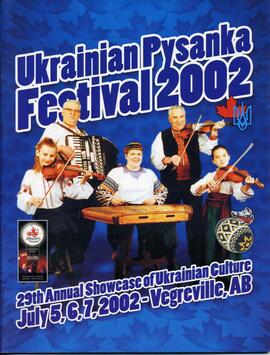 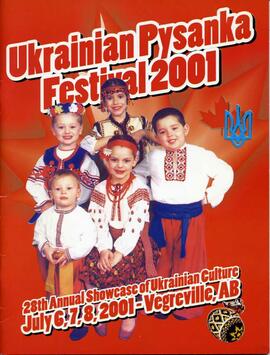 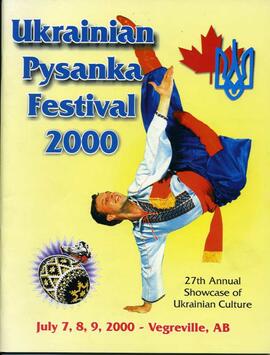 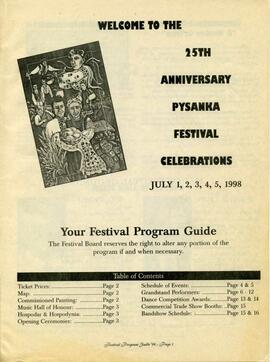 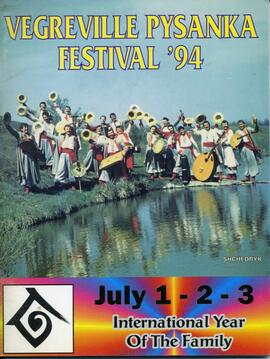 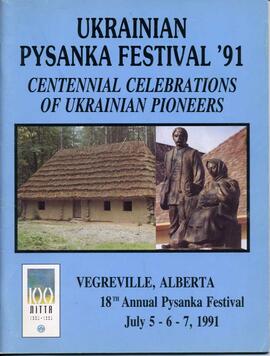 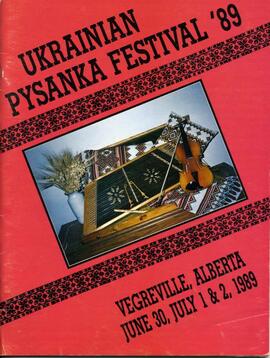 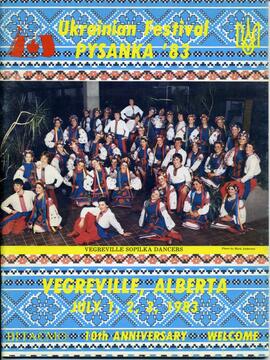 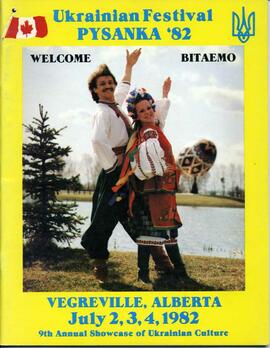 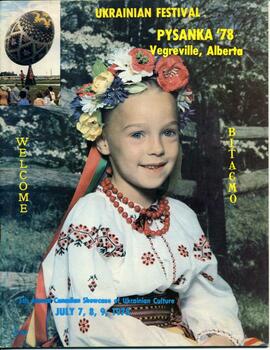 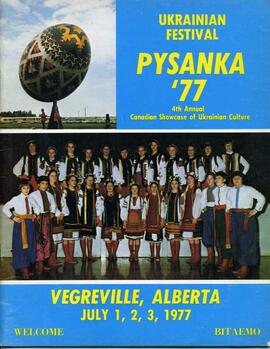 Hopak in the Park