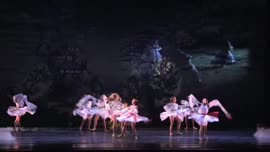 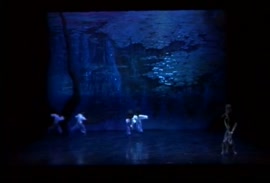 Gordon Gordey documents his dance libretto and director’s vision in Ukrainain, including performance photographs, for the creation of a contemporary original dance theatre work titled Eve of Kupalo - a Midsummer’s Night Mystery Masque. This dancework was created for The Ukrainian Shumka Dancers of Canada. Eve of Kupalo – a Midsummer’s Night Mystery Masque premiered at the 2,700 seat Northern Alberta Jubilee Auditorium in Edmonton, Alberta, Canada on March 19, 2009. Since then it has toured across Canada and has toured to China, where it played 22 performances in major theatres in 14 cities carrying the Kupalo metaphor of the spirituality of renewal, ritual, and love.