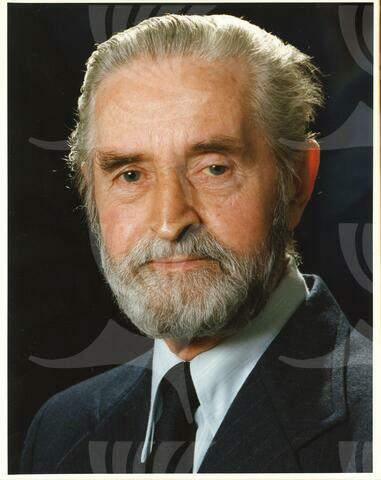 The collection consists of materials assembled by the creator when he served as secretary for the Ukrainian Catholic Council, the Ukrainian Catholic Brotherhood, and the Honorary Committee of a banquet in honor of Cardinal Slipyi. The collection includes correspondence, minutes, and financial reports. It also contains discrete materials of other organizations where the creator was a member, newspaper clippings, bulletins, photographs, and honorary charters.

The creator organized materials in several categories: one folder of materials related to the Honorary Committee activities on the organization of a banquet in honor of Cardinal Josyp Slipyi and several folders of documents related to two Ukrainian organizations where the creator served as secretary. Besides, some private documents as photographs and honorary charters were added to the collection. The materials were further organized by M.M.