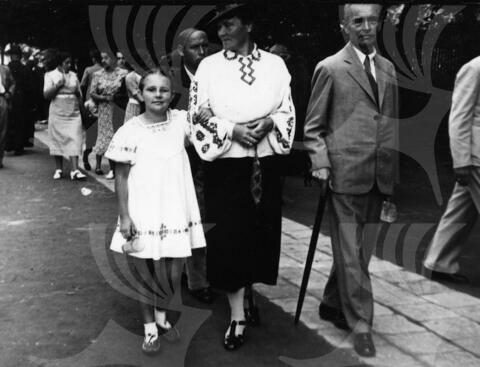 Roman Onufrijchuk was born June 6, 1950 in Winnipeg, Manitoba, where he lived until he was 6 years old. The family then moved to Yorkton, Saskatchewan, where he spent his early youth. Over the course of his life, Roman lived and worked variously in Saskatoon, SK and Edmonton, AB, where he worked at the University of Alberta radio station, and was the first radio host of the Ukrainian program on WorldFM. Following over 10 years in print, TV and radio, he arrived in Vancouver in 1982 to attend graduate school at SFU’s School of Communication, where he taught from 1985 to 2011. He then taught at the university in Izmir, Turkey. Roman passed away June 23, 2015.