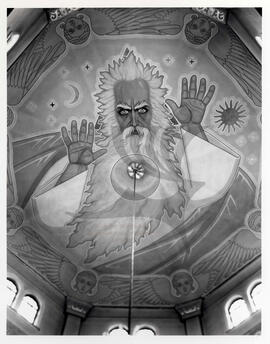 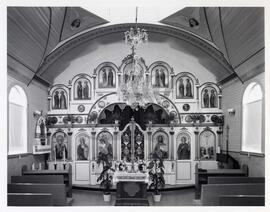 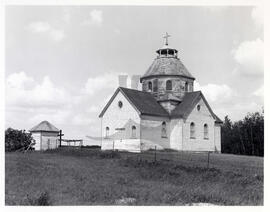 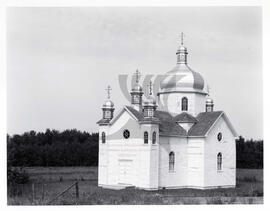 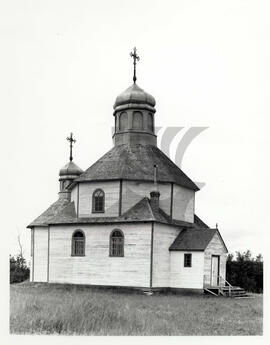 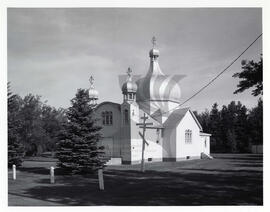 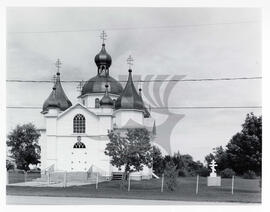 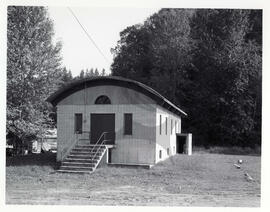 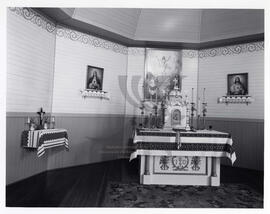 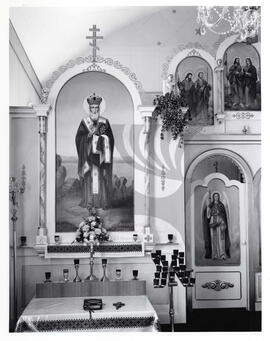 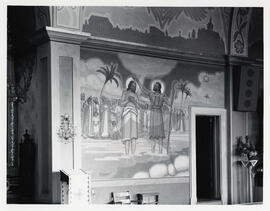 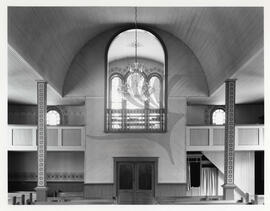 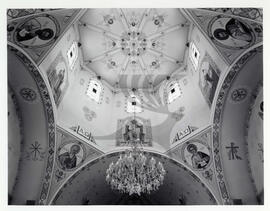 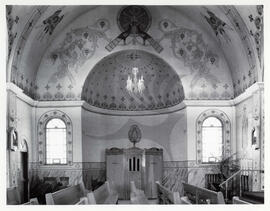 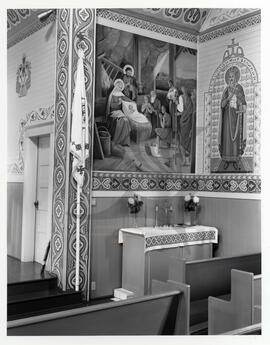 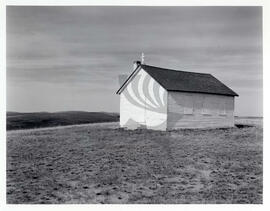 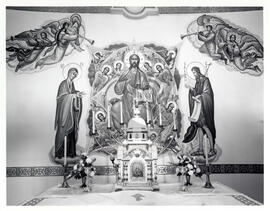 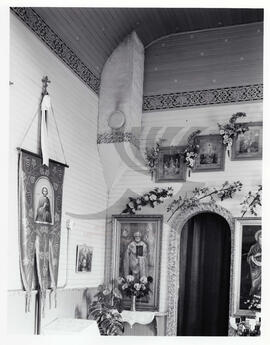 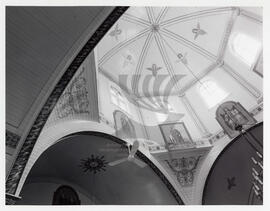 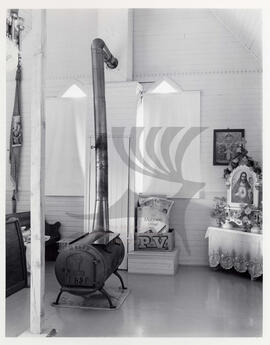 Orest Semchishen is widely recognized as one of Canada’s finest documentary photographers. He is best known for his photographs of Byzantine churches in rural areas of Alberta of which this collection is comprised.

Orest Semchishen was born at Mundare, Alberta in 1932). A radiologist by profession, Semchishen took up photography initially as a hobby. In the early 1970s, after taking University of Alberta extension classes, he turned to documentary work and since that time has continued to work in the classic documentary tradition. Probably the most important influence on his work is the American photographer Walker Evans, although Semchishen's vision has its own distinct personality and the wide-ranging scope of his work and its comprehensiveness recalls the achievement of the great French photographer Eugène Atget.

Beginning with a survey of Alberta's Byzantine rite churches that were a part of his Ukrainian heritage, Semchishen's oeuvre has expanded to encompass rural communities, city business districts and markets, ethnic groups, fur trappers and prairie farms. In the process he has developed an increasingly sophisticated vision and technique: his prints are marvels of brilliance and tonal balance. He has compiled an extraordinary record of Canadian life, centered on the Prairies but extending across the country. Semchishen no longer produces his photographic work making this collection even more valuable.

A resident of Edmonton, Orest Semchishen's works are represented in public collections including those of the Alberta Foundation for the Arts, the Art Gallery of Alberta, The Glenbow Alberta Institute and the Canadian Museum of Contemporary Photography. The Canadian Museum of Contemporary Photography, located in the nation's capital, is Canada's only federal institution devoted solely to the collection, exhibition and promotion of the photographic medium. As such, it is the country's foremost advocate of artistic and documentary photography.

Donated by the artist

Photographs have been digitized.

List of photographs with their title, date and location is available.

Negatives of his photographs are in the National Archives of Canada.

A publication "Through Alberta Eyes: the photographs of Orest Semchishen" by Gordon Snyder is available at the BMUFA library: UF2013.43.b1, call number: TR 647 S46 A4 2005