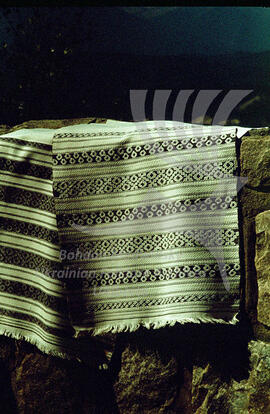 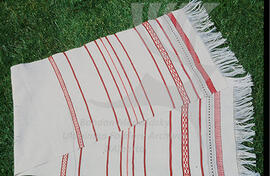 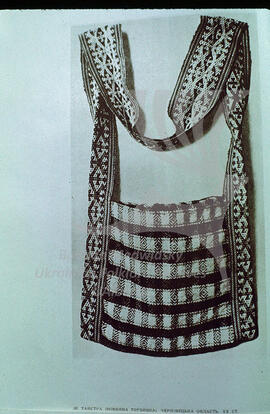 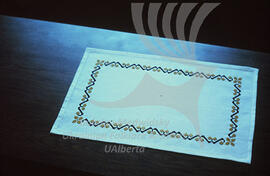 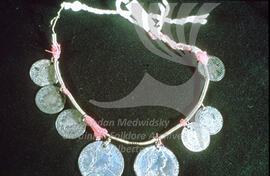 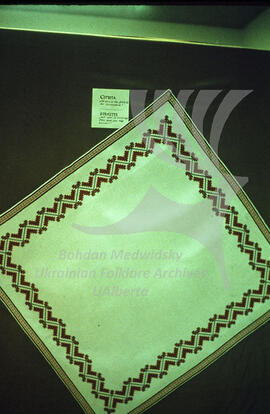 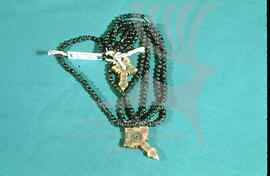 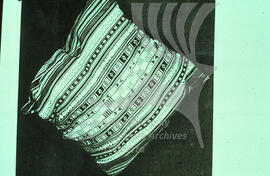 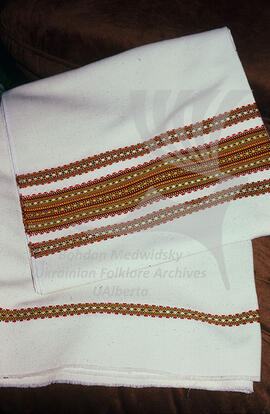 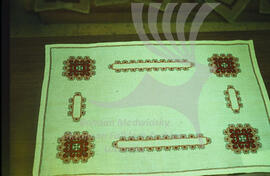 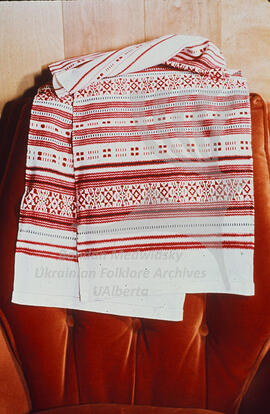 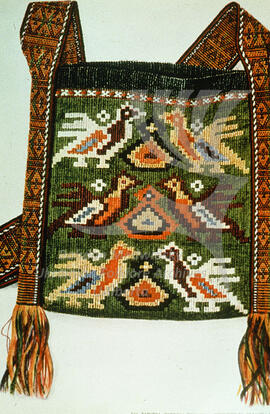 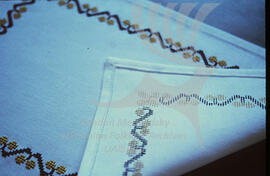 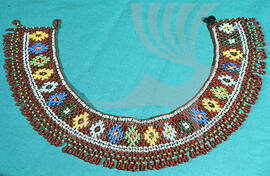 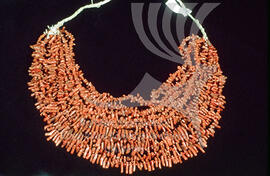 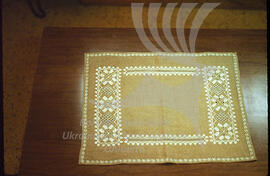 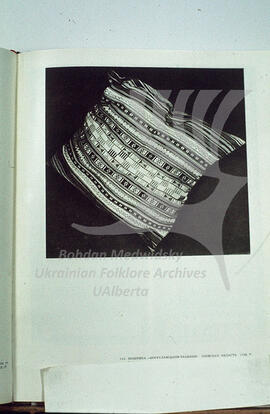 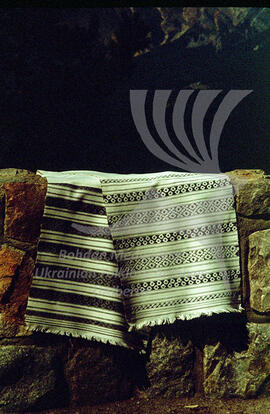 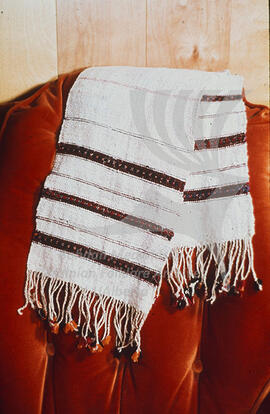 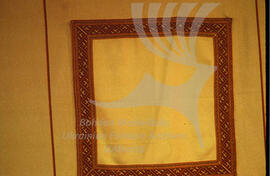 Patricia Pelech Carrow lived her childhood years in Bellis, Alberta. Pat was 11 when her father died, and her mother, Fiona Pelech, moved the family to Edmonton where Pat attended high school and university. During those years, Pat was very involved in the Ukrainian community. She was a founding member and President of the Shumka Ukrainian Dance Group which over the years has gone on to achieve national and international recognition.

She graduated from the University of Alberta in 1965 with a B.Sc. degree and went on to work as a Research Technician in microbiology with the Canadian Forest Service in Victoria. During these years Pat developed her creative skills in pysanky (Ukrainian Easter eggs), painting and Ukrainian weaving, which she taught at the Banff Centre for several summers. In 1978, Pat changed careers in 1978 and attended the Ontario College of Art, graduating in 1981 with a Diploma in Textile Design. She focused for several years on the use of colour and experimental design in ethnic weaving; many of her pieces are in the Ukrainian Museum in Saskatoon. Eventually Pat found the medium too restrictive, and while she was teaching at the New Brunswick Craft School from 1982 to 1985, she moved into a new medium – collage. For the next 20 years, Pat developed her creative abilities in collage, using a surprising range of materials and becoming renowned for her use of colour. Her choice of collage materials astounded many of her friends – porcupine quills, tree bark, fungus, rust and anything else that one might find in a recycling container. Pat's works were exhibited in galleries across Canada, from Fredericton to Victoria.

Pat's other creative outlet was the kitchen. She was famous for being able to come up with a tasty meal when there didn't appear to be anything in the fridge, and her 'diagonally through the fridge' soups, though delicious, were never reproducible. For almost 30 years Pat and Rod lived in Dufferin County, looking west over the beautiful Hockley Valley. She enjoyed the drama provided by the seasons and the landscape as they provided inspiration for her art. When not in the studio, Pat was an avid gardener, and a ruthless weeder and pruner, as some of her friends discovered when they let her free on their properties. Rod and Pat enjoyed travelling. In 1995 they bought an RV and did an 18,000 km trip through less travelled parts of Canada to Alaska, followed by a trip to the US Southwest. In 2001, Pat and Rod purchased a cabin on Hornby Island in B.C.'s Strait of Georgia, where they spent many relaxing summer vacations with their children and grandchildren. In 2007, they took a cruise through the Baltic Sea – the best and the last they would do together. In 2008, they moved to the Victoria area to retire in a beautiful part of the world and be close to their family.

Patricia's sister, Johann Pelech Mann, inherited the slides from Patricia's husband, J. Roderick Carrow, after Patricia had passed away in December of 2013. Their mother, Fiona Pelech, passed away in March 2002. In December 2015, Johann had McBain Camera in Edmonton digitize the slides in an effort to make them available as a more current source of reference for those who may be interested in Ukrainian fibre arts and culture.

Digital copies of this material are at the Royal Alberta Museum and the Canadian Museum of History.