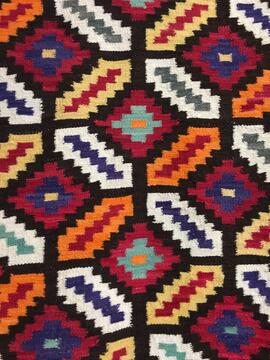 Gloria Rutherford was born and raised in Edmonton, Alberta. She went to Parkdale School and then the newly built Strathcona Composite High School. Then she entered nursing at the University Hospital, earning her BSc and then teaching O.R. nursing to subsequent students. Following her marriage and 'fledging' two daughters, she moved to California, where she continued her nursing career in the O.R. After retiring, she returned to Canada and now lives in Vancouver, BC.